Llanelli, a coastal town with a long association with the tinplate, steel, and coal-mining industries, was such a significant producer of tin that it was referred to as ‘Tinopolis’ by the latter half of the 19th century. The town has undergone a metamorphosis during the past thirty years which has witnessed the closure of virtually all the old heavy industries, the reclamation of derelict sites and the creation of many environmental and tourist attractions. Tinplate, inflatable craft, general engineering, chemicals and steel fabrication still continue. The increase of leisure and tourism opportunities have enhanced employment opportunities in the town. In recent years much development has taken place to improve the Town Centre. Along the coast, the sandy shoreline has been   reclaimed and alongside it, regeneration has taken place in the form of a golf resort, the Wetlands Centre, Millennium Coastal Path & new housing developments. The local rural area supports dairy, beef, and sheep farming. 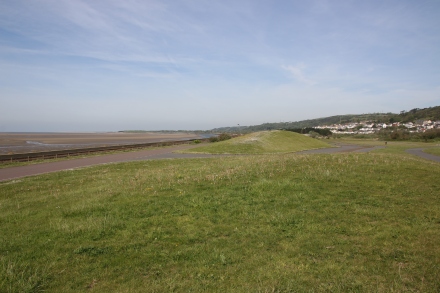 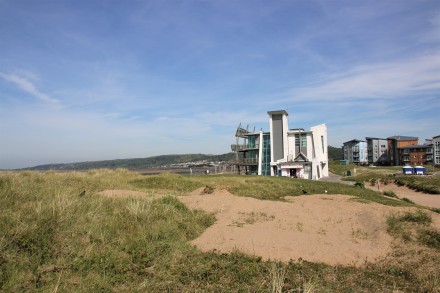 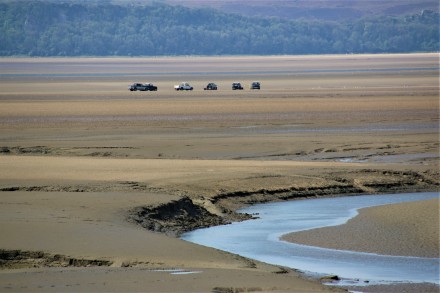 Originally farming and fishing were the main focus of the local population until the Industrial Revolution bought coal mining and industry to the town. In 1832 a harbour was built at Burry Port. Fed by a series of chaotic canals and wagonways it finally offered a way to ship Gwendraeth coal out by sea. No village or town of Burry Port yet existed. By 1840 the canals feeding Burry Port and their tramways fed coal from the entire Gwendraeth valley down to the sea. Early records of Burry Port as a town appear in 1850, springing up around the new docks at Pembrey. Wagonways were built to carry traffic from the mines to the canal which took it on to the port. Several of these wagonways became plateways and then railways as technology improved. With the closure of all the mines at Cwm Mawr, the railways up the valley were lifted. Much evidence of the industrial history of the area is dotted around the harbour with rusting winches and chains and tracks. Old canal gates separate silted docks where large information boards describe where smelting took place. The harbour is now a marina for small leisure craft and Pembrey & Burry Port Station is still served by regular services.

That’s me, waving from the harbour wall at dusk.

Over the roofs of the village houses, Pendine Sands can be seen stretching along the coast for as far as the eye can see. The flat surface can be reached through an opening in the imposing sea wall. It was here that Allied forces practised for the D-Day Landings during WWII. It is here, also, that speed heads gather for their hit of thrills and, over the years, many attempts at land speed records on a variety of machines. 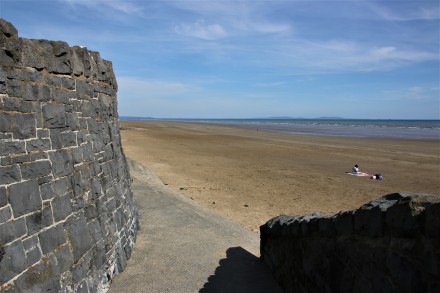 The sands in front of a strip of housing are only exposed at low tide. The flattish stones are a permanent feature of this beach. There are many stacks along the crest, built as a memory of a special moment.

In the 19th century, rather surprisingly, coal was loaded and exported from here. Now, a row of parking spaces, a single pub and a couple of workers’ houses are all that remains of any industrious activity.

Once a fishing village, this now popular resort grew in size when it became a thriving coal port, exporting anthracite. In the 1870s, the coal ran out and it turned to more recreational activities to provide employment for the locals.