In the late 17th century, Bristol was a major port, hampered in its development by its high tidal range. Positioned on the west voast of England, facing Africa and the new world of the Americas as it did, it should have been used a lot more than it was. In world trade terms it was losing out to Liverpool because the tidal range along the River Avon was, and still is, as much as 12 metres and at low tide it was little more than a silted stream. Large trading vessels spent much of their time in port stuck in the muddy bottom of the docks, unable to move.

A group of local merchants got together to fund the creation of the Floating Harbour. In 1802 work began. The flow of the tidal river was diverted to the south around the edge of Bristol in a new channel, the  New Cut. Two locks were then constructed.

These maintained a constant high level and the Floating Harbour opened in 1809. The largest of ocean-going vessels could now spend their whole time in port, floating alongside the wharf-covered quayside. 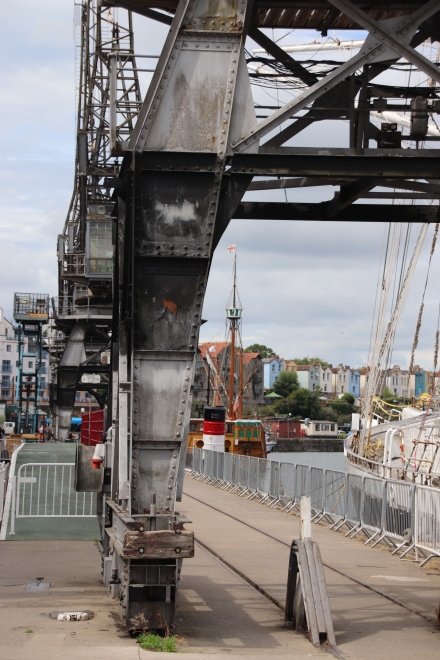 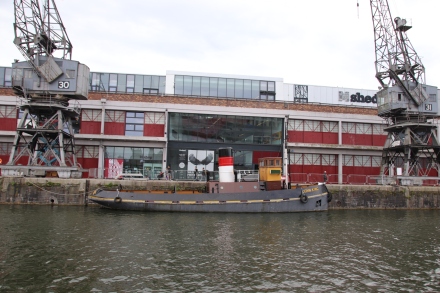 The new harbour meant that raw materials and the ‘new’ goods from the New World could be brought directly into the centre of the city. New factories emerged – Cadburys produced their chocolates alongside the neighbouring tobacco factory of WD & HO Wills and trade increased to and from Africa. 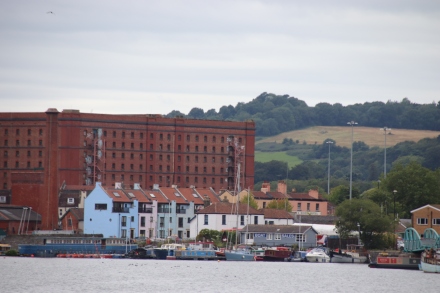 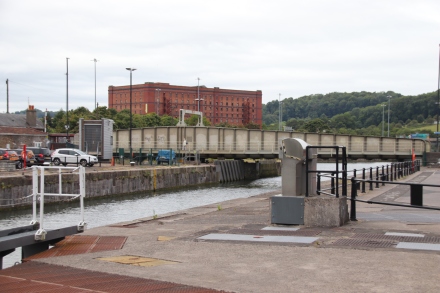 Today the whole area is a lively, cosmopolitan area of clubs and bars and eateries mixed up with museums and archaeological artifacts reflecting a rich trading and sea-going history, glitzy apartment blocks and a thriving nightscene.