Narrow streets and attractive old buildings cling to the steep slopes that encircle the harbour. This is a working port that remains in use as a dock for fishing trawlers and home to a large fishing fleet. It is the oldest town in Torbay. Historically, Brixham was two separate communities with only a marshy lane to connect them. Cowtown was the area on top of the hill where the farmers lived, while a mile away around the harbour was Fishtown where the fishermen and seamen lived. Along the quayside ranges a terrace of fresh crab stalls, fish & chip shops, pubs and taverns. Locals perch on upturned boats and reminisce over past friends, local characters & stories of the sea.

Dartmouth Castle, dating from the 15th century, guards at the mouth of the Dart estuary. A 229-metre chain was stretched across to the opposite bank to defend the harbour and prevent invaders sailing upstream. The town has a long maritime history. Streets are steeply sloped or stepped and many over overhung by the upper floors of medieval houses. 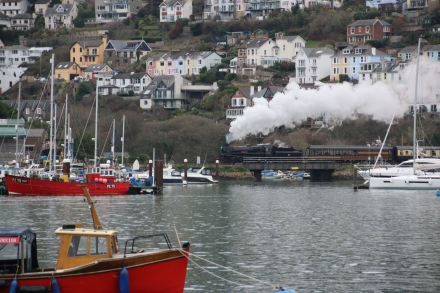 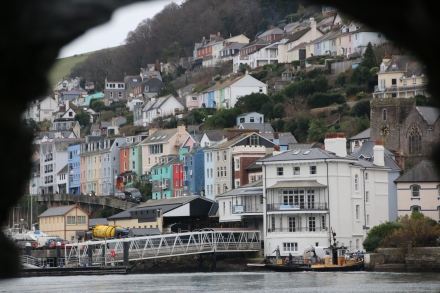 Originally two fishing villages it was in Tudor/Stuart times that it developed into a prosperous trading port. Grapes carved on the buildings, reflect its days as a wine port. The Butterwalk is a row of trading houses built in the 1630s. The upper floors, supported on columns, provided shelter for the merchants as they traded below. 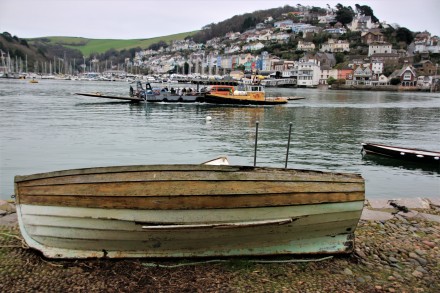 High wooded cliffs shelter the crescent of golden sand and fine shingle at the northern end of Start Bay which attracts many visitors in the summer. All you need is a café and a car park and a smashing beach. 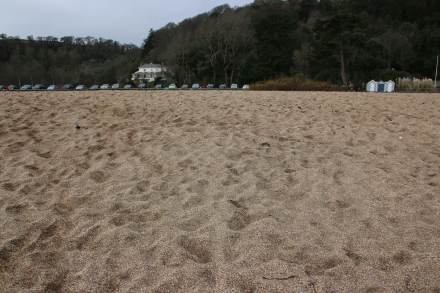 This quaint village is first mentioned in 1194. It lies on an ancient trackway up on the cliffs, overlooking Start Bay. The coffee shack down on the shore is a good point for starting a beach walk. 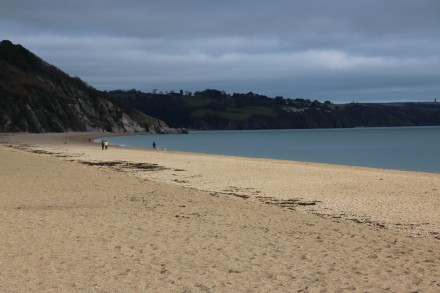