This is to prove that this really is me, and yes, I have travelled from Berwick-upon-Tweed around the coast to Boscombe (and further) capturing images of every coastal settlements, from the beach or of the beach.

Originally a sparsely inhabited area of heathland, from around 1865 Boscombe developed rapidly from a small village into a seaside resort alongside Bournemouth. The first pier opened in 1889. 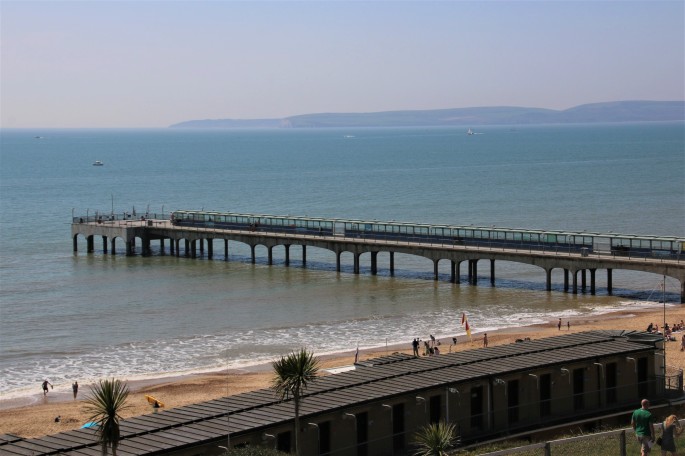 The promenade has been transformed from a sleepy 1950s style seafront into the 21st century home to numerous beach activities. Either side of Boscombe Pier, there is everything from sports courts and water sports to bouldering and slack lining. The land train runs along the promenade from the pier to its sister pier in the centre of Bournemouth. In town the Royal Arcade is a beautiful throwback to the Victorian era with a range of shops. 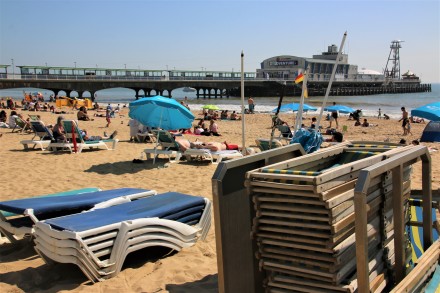 Until the early 19th century, the area around Bournemouth was also just heathland where cattle grazed. In 1810, Lewis Tregonwell visited the beach with his wife. He purchased land and built a house with cottages for his butler and gardener. In 1836 a seaside resort was created, with villas to hire during the summer. The resort has been a popular destination since Victorian times with classic seaside amusements, grand hotels, glorious public gardens and a long, long promenade bordering a popular sandy beach. The iron pier, built to replace a previous wooden structure, opened in 1880, followed by extensions in 1894 and 1905. 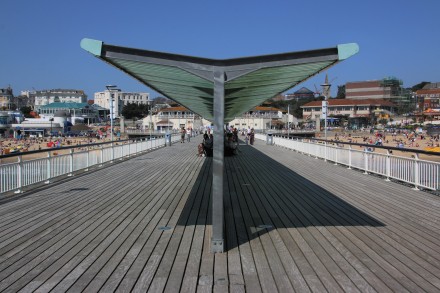 Pine-clad valleys called ‘Chines’, used by smugglers, cut through the cliffs to the shore. 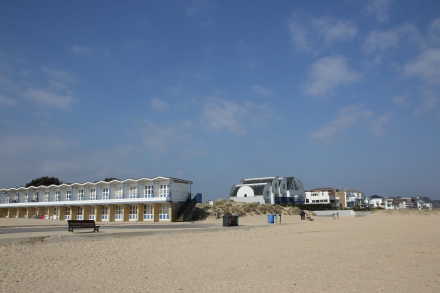 The Sandbanks Chain Ferry first shuttled across the mouth of Poole harbour to Studland in 1923.