Over the wide estuary of the River Thames, we enter the large bulge that is Kent and begin to travel around the south east stretch of the English coastline. Cross country past Rochester and Chatham, both having historic associations with the navy and the sea, although both sited on the large inlet that forms the estuary of the River Medway, we retrace the route back to the coast. Only one road leads onto the Isle of Sheppey over the fourth bridge on the site, built in 2006. In the past there were several ‘isles’ but over the years these channels became silted up, forming one continuous island. 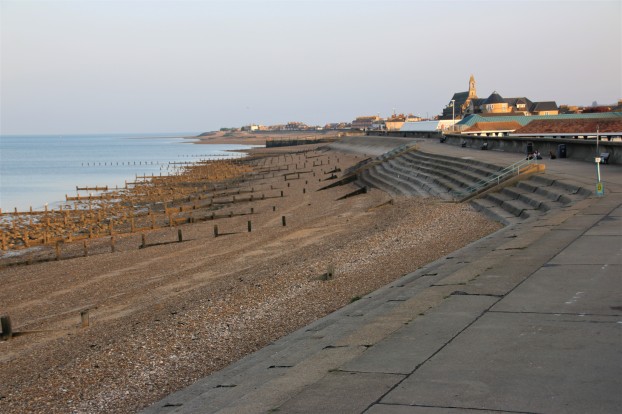 The town began as a fort in the 16th century to protect the River Medway from foreign invasion. The tip of the Isle of Sheppey is hidden behind the high wall of the dockyard, constructed in the time of Charles II. Today, much of the town consists of Victorian housing built for the dockyard workers. Backing onto the sand/shingle beach is a promenade with views across to the Essex coast. Barton’s Point to the east of town is a recreational & picnic area. 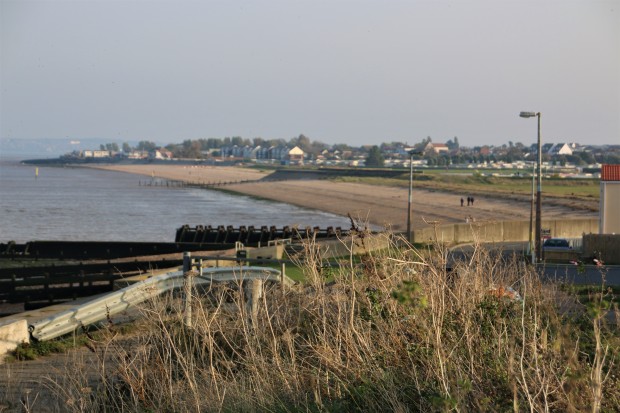 This small holiday village dates from the time of Edward I. Warden Point is a popular site for collecting fossils. The eroding cliffs provide opportunities to find specimens. However it’s generally more productive to spend time on the beach exploring the foreshore and the wave-washed tip of collapsed cliff sections. Fresh fossils are constantly discovered – turtles, lobsters and crabs to sharks’ teeth, snakes, crocodiles, molluscs and plant remains.

This is a traditional seaside resort with seaside shops and amusement arcades, boasting a wide promenade with ramps that lead onto a shallow, sandy beaches. Small bungalows, caravans and chalets hug the coast. At low tide the sea can be seen way off and beyond, the turbines of a wind farm wave in unison to anyone staring out to sea. Fingers of groynes grasp the sands to hold in place. 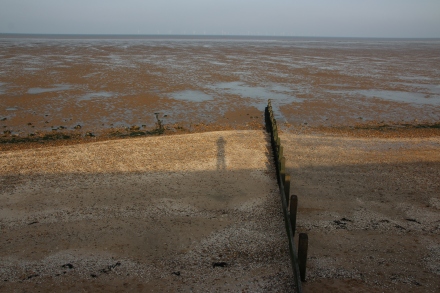